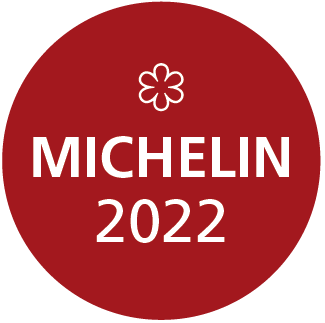 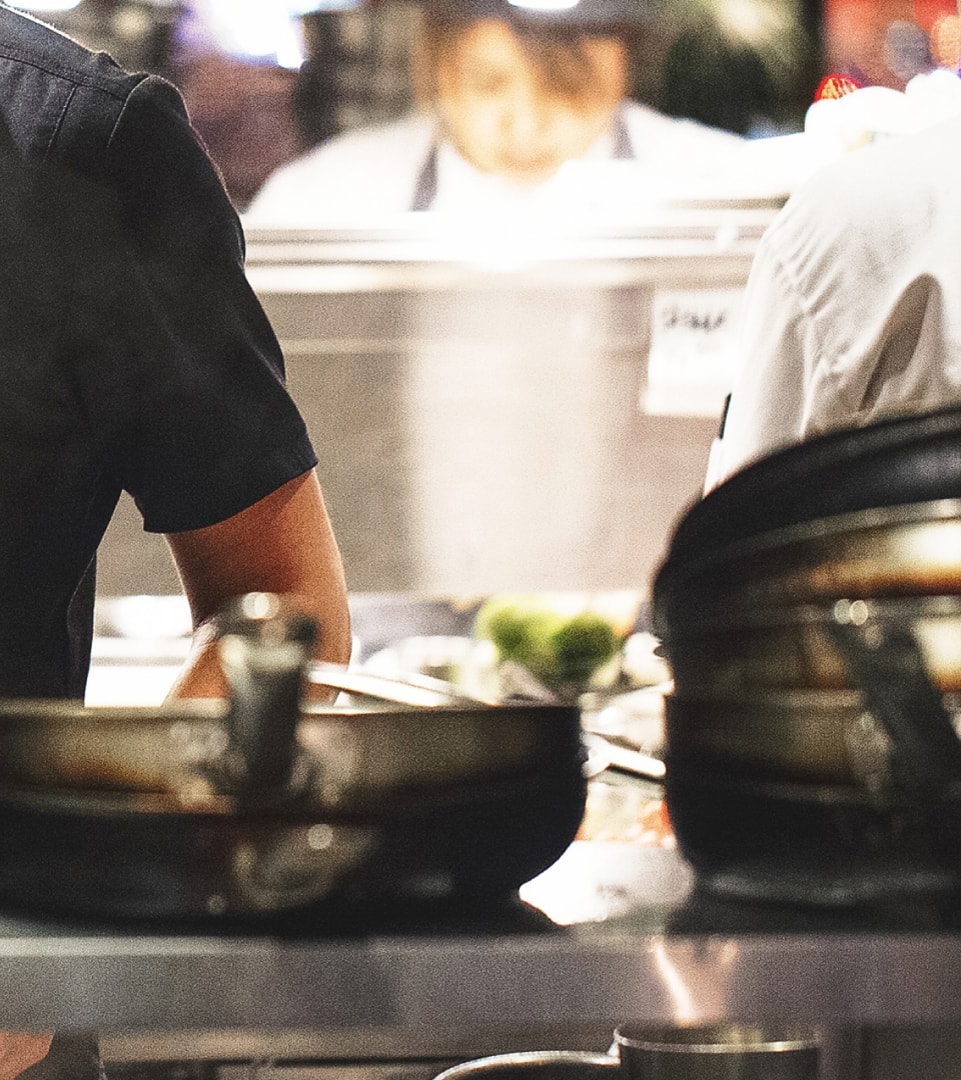 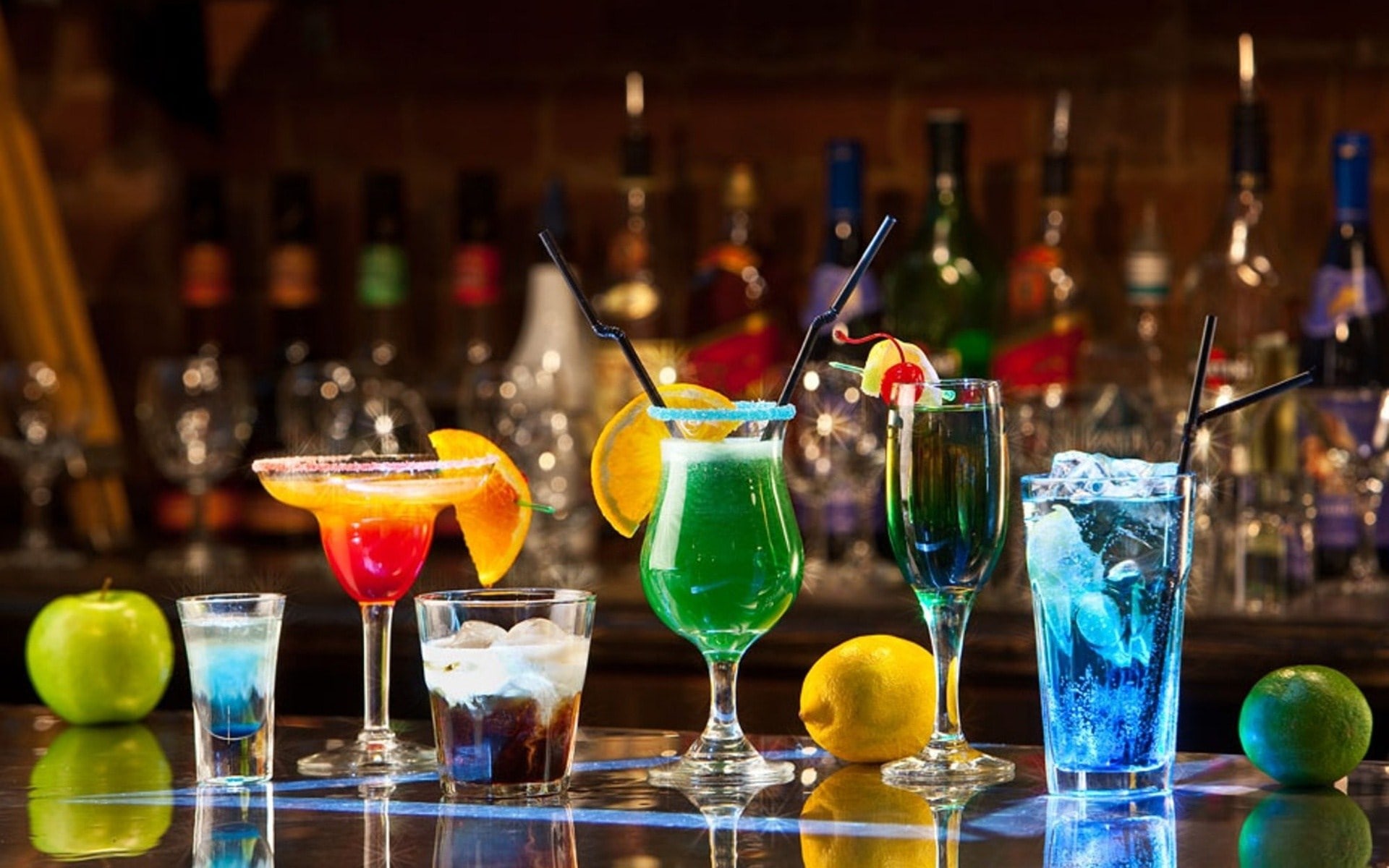 Responsible (ethical) consumption is a social phenomenon that appeared as a response to the growing concern of developed countries’ people about the environmental and social problems of the planet.

In Russia, ethical consumption is still in its infancy. Chefs promoting this global trend in our country are becoming the mouthpieces of social responsibility. The task of the chef who is on this path is to use organic products, minimize kitchen leftovers and be more attentive to their processing.

Anatoly Kazakov, chef of the restaurant Selfie, presents a new set of "Edible / Non-edible", created in accordance with all the canons of responsible consumption. For example, Anatoly cooks mushroom pate from mushroom peels, duck fat and chicken skin, that accumulate in the kitchen. In the vegetable appetizer he uses cabbage stalks, and he leaves only chitin shell from the shrimp. The cod's neck (triangle with a fin), which at best is used for broths, turns into an independent dish here: it turns out that it has a very special taste and texture.

This set is about ethical consumption for you, if you are attentive to your nutrition and want to transfer the planet to your children clean. 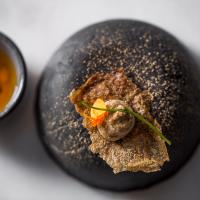 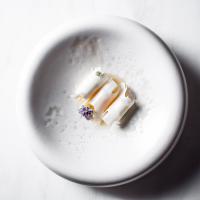 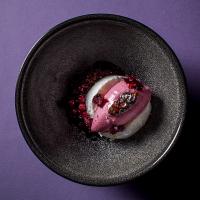 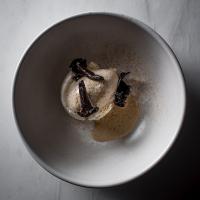 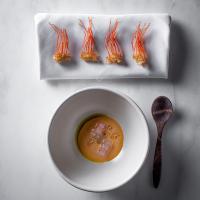 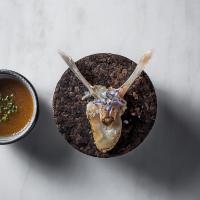 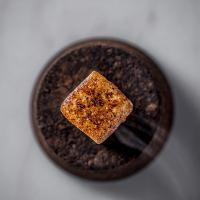 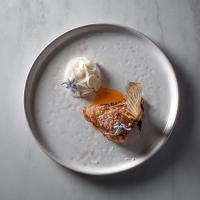 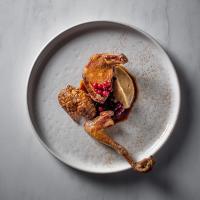 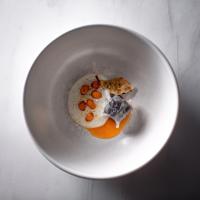